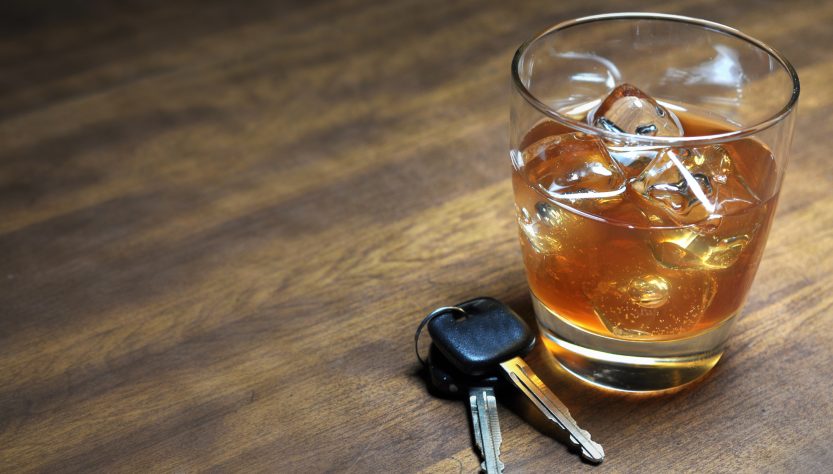 Preliminary reports estimate 38,800 people to have died in motor vehicle crashes in the US in 2019. On top of that are the projected 4.4 million people who suffered from severe injuries.

The reports haven’t revealed the exact causes yet. However, a considerable percentage of these crashes are likely alcohol-related.

After all, drunk driving facts and studies prove that alcohol can really be deadly.

What do these facts reveal about alcohol-impaired driving, though? How can one or two drinks even affect your driving abilities?

We’ll answer all these questions below, so be sure to read on before deciding to drink and drive.

In 2018, 10,511 motor vehicle collisions with fatalities involved a driver whose BAC was at least 0.08%. These deadly DUI/DWI cases accounted for at least 29% of that year’s total traffic fatalities.

One major reason is that drunk drivers whose BAC goes up to 0.08% already have reduced concentration. They also experience impaired speed and self-control. The alcohol in their system also interferes with their perception.

In fact, even a BAC of about 0.05% can already reduce one’s coordination and speed perception. The muscle-relaxing effects of alcohol can also make proper steering difficult. Reaction times are also significantly slower than in motorists with 0.0% BAC.

All US states, except Utah, enforce a 0.08% BAC threshold. In these states, law enforcement officers can already arrest drivers with a BAC of 0.08% or more. In the Beehive State, operating a motor vehicle with a BAC of 0.05% is already a criminal offense.

The Effect of Two 12-Ounce Beers on Male BAC

The speed at which blood alcohol concentration rises depends on gender and weight. For example, two 12-ounce beers are enough to increase the BAC of a 150-pound man to 0.05%. If he stops drinking, it would still take at least four hours for his BAC to drop to 0.0%.

However, the same amount of drinks can already make the BAC of men who only weigh 100 pounds to jump up to 0.08%. This will only go back to 0.0% after five hours of not drinking any other alcoholic beverage.

The BAC in Women Rises Faster

One of the most important drunk driving facts to remember is that drinking with a BAC of over 0.0% is already risky. That means that drinking any amount of alcohol can already put you and others in danger. That’s why it’s always best to forego drinking if you also plan to drive right after.

Better yet, if you want to drink, make sure someone sober will drive you home.

Interested in more law and order guides like this? Be sure to browse our other legal topics and posts then!